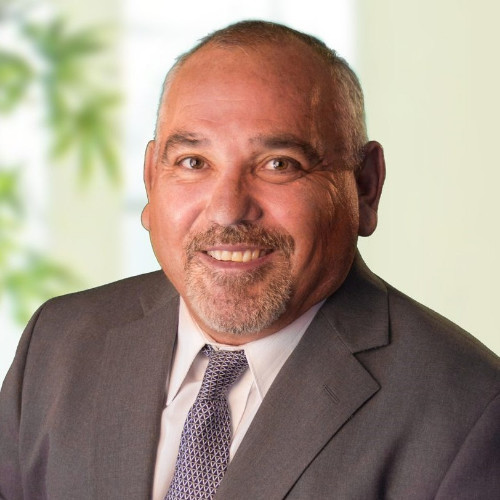 Eugene has worked with CBC-SC and the Sudweeks Group since early 2007. He was a founding partner of CBC-SC in 2011, and after a brief pause, has decided to call CBC-SC home once again. Eugene has over 20 years of commercial real estate experience and specializes in Medical Office and tenant representation.

Eugene served our Country proudly in the United States Navy, completing his career as the Chief of Naval Operations, Search and rescue Model Manger. He was awarded the 1992 Naval Air Systems Command West Coast Sailor of the Year. Eugene is a dedicated husband, father to three beautiful daughters and grandfather of 3.