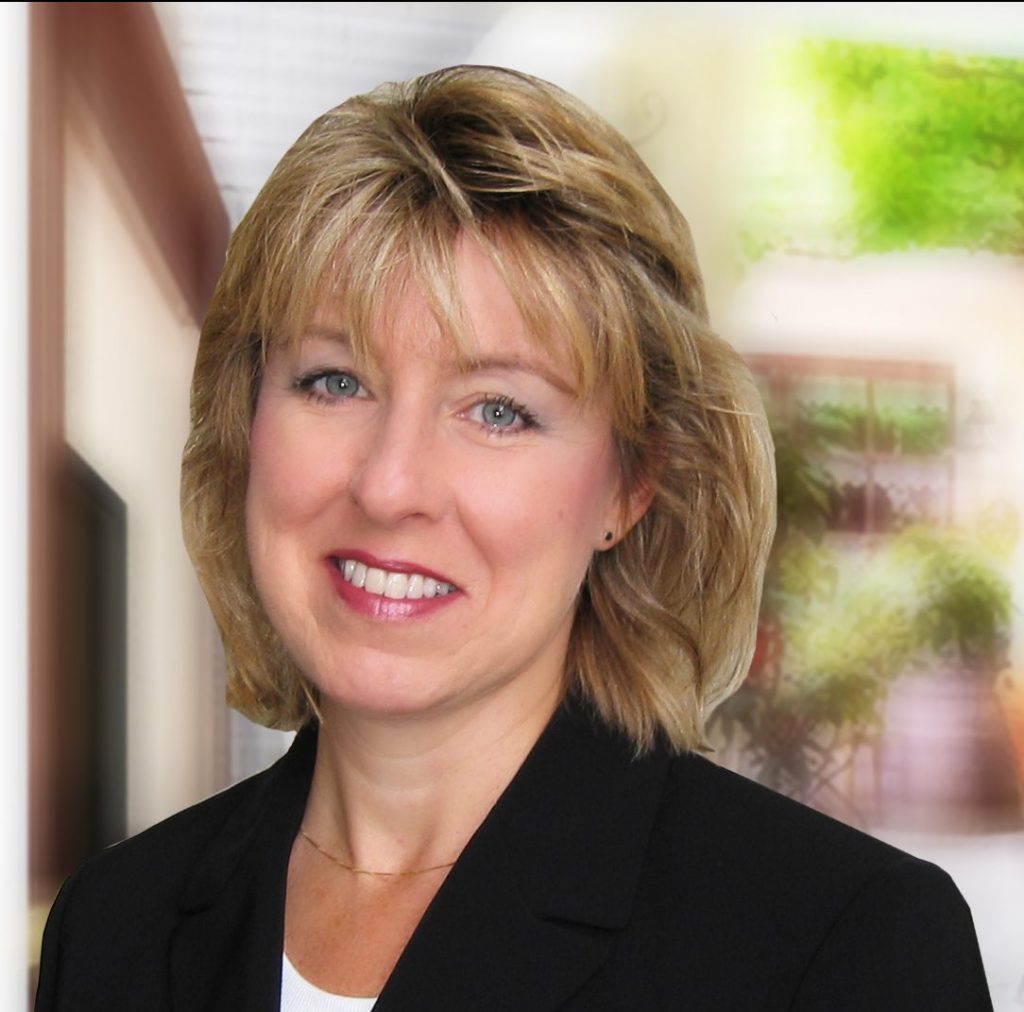 Doris Bolton is Vice President of the Retail Division for Coldwell Banker Commercial SC and is based in Orange County. Doris specializes in representing Landlords and Tenants in the Restaurant, Retail, and Office industries within Southern California over the past 14 years. Her degree in Interior Architecture and Design / Construction along with an additional 15 years of prior experience and knowledge in the field has contributed greatly to her success in working with restaurants / owners, retailers, developers, and hotel/hospitality clients with respect to ground-up development, land acquisition, and retail leasing in representing both Landlords and Tenants on successful transactions.

Among her transactions, Doris has represented Broken Yolk Café for their new Mission Viejo restaurant location, Burnt Zilla Modern Eats for their new restaurant in Irvine with The Irvine Company, Menchie’s Yogurt, Berkeley Dog, Gold Max of CA on numerous lease negotiations for new store expansions in the San Diego and South Bay areas, and represented Pizza Hut for their 50 stores in San Diego County in assisting them with strategy and site selection for new and existing stores, along with representing several Landlords in successfully leasing their shopping centers within the Orange County area. Doris received the Global Elite Top Producer Award while at NAI Capital and is an active member in several trade organizations including ICSC, CREW Commercial Real Estate for Women where she served as a Board member, and maintains her professional membership with IIDA.