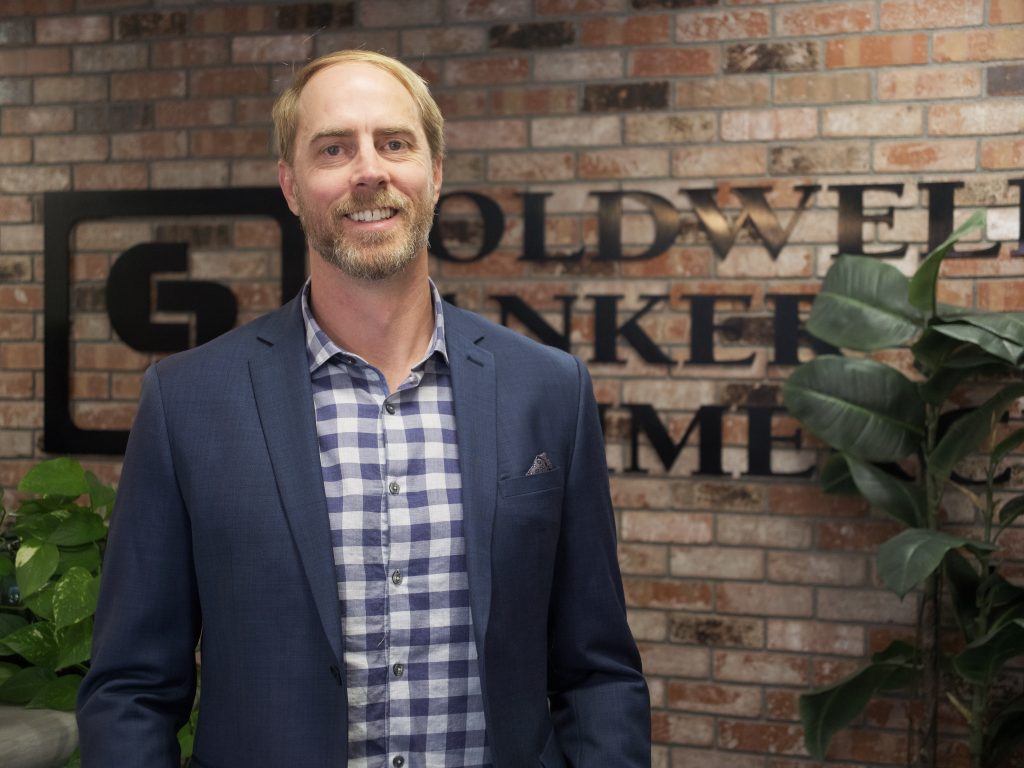 Carey Pastor serves as a Senior Vice President at Coldwell Banker Commercial SC where he specializes in the acquisition and disposition of industrial, office, investment and land properties as well as tenant and landlord leasehold representation within the Inland Empire and San Diego markets.

Carey began his commercial real estate career in 2006 at Coldwell Banker Commercial where he achieved 2006 Rookie of the Year and has since earned annual recognition as one of the firm’s producers.

Over the course of his career, Carey has developed a sound business plan, keeping communication and client satisfaction his top priority. To date, Carey has successfully completed over 1,600 sales and lease transactions and currently represents over four million square feet of industrial, office and land for lease or sale within the Inland Empire and Northern San Diego markets.

Carey holds a degree in Liberal Arts from San Diego State University, a California Department of Real Estate Broker’s license and resides in San Marcos, CA with his wife and two daughters.